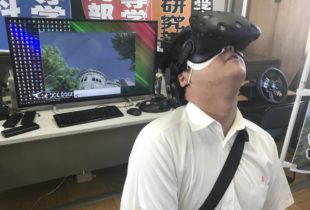 August 6, 1945. The U.S. dropped an atomic bomb on Hiroshima, Japan, and 3 days later, dropped another on Nagasaki to end World War 2.

Now, exactly 73 years later, students in Japan have 3D modeled the cities to be viewed in VR/360. “Even without language, once you see the images, you understand. That is definitely one of the merits of this VR experience,” said one viewer about the experience.

VR’s powerful immersion can help us gain empathy. This experience will undoubtedly keep the memory of this tragic event alive so it can be shared with future generations allowing them to understand the power of nuclear warfare. 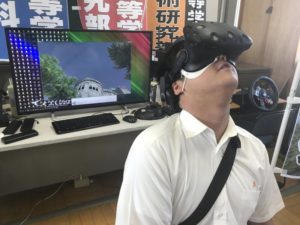 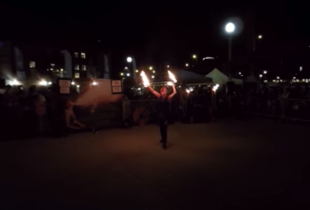 Get a spectacular front row view of this fire spinner at Canalside Buffalo.

#immerseyourself into the Crosswater produced VR/360 Immersive video. Use a VR headset and headphones to properly experience the immersion offered by VR/360 video and Spatial Audio.

Experience Canalside in reality as well, not just virtually. Make your way down to Canalside to soak up all of the sunlight that Buffalo’s summer has to offer! 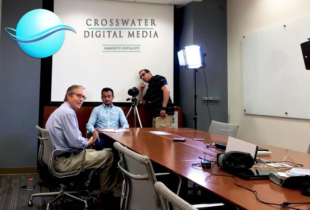 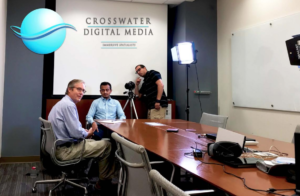 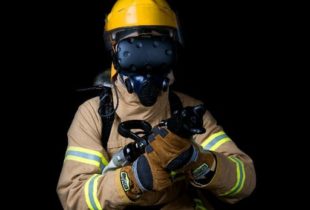 August 1, 2018 1:16 pm
VR has proven itself to be an effective training tool by providing people with realistic demonstrations, in which they can immerse themselves to experience it first hand.
It’s been used across countless industries, from healthcare, to athletics, engineering, education, law enforcement, and many others.
Now, firefighters are using virtual simulations to get a feel for what it’s like to enter a burning building.
If you are curious about how virtual simulations could benefit you or your business, Crosswater can lead the way. Contact us at (716) 884-8486, crosswater@crosswater.net, Facebook Messenger, or LinkedIn.
#simulation #VRtraining #VR #virtualreality #experience #demonstration #firefighter #immersive #welcometothefuture #VRproduction #buffalo
https://newatlas.com/flaim-vr-firefighting-simulator/55713/ 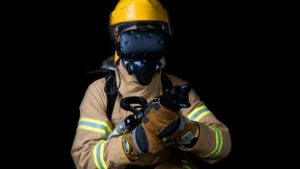