Half of Colleges use VR 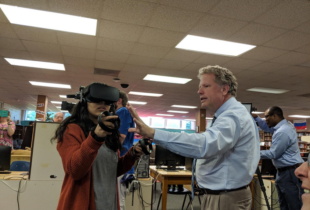 June 19, 2018 11:30 am
A new report finds that nearly half of colleges and universities in the US have integrated VR in some way.
As accessibility and prevalence increase, and prices decrease, we will see this trend grow into a standard.
Crosswater has been active in VR/360 education since its inception. Contact us at (716) 884-8486, crosswater@crosswater.net, Facebook Messenger, or LinkedIn to learn about the benefits of VR in education, from kindergarten to university!
#VR #VReducation #360video #immersion #learning #Education #EdChat #aNewWay #virtualreality #welcometothefuture
https://www.vrfocus.com/2018/06/report-almost-half-of-us-colleges-use-vr/ 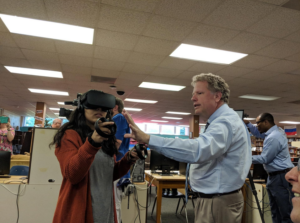 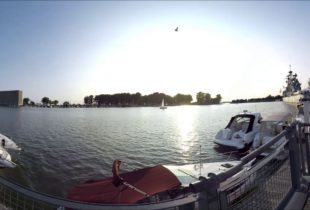 Summer is here in full force!

Step into this Crosswater produced Immersive VR/360 experience next to the water at Canalside Buffalo. All of this summer’s festivities are underway, you can learn more at : http://www.canalsidebuffalo.com

After you visit Buffalo’s waterfront hangout virtually, come soak up the sun in real life! 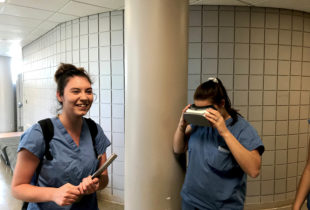 Med students from Dr. Inglis’ UB Gross Anatomy class got a glimpse into the future of medical education with Crosswater’s VR/360 content.

Crosswater and Dr. Inglis are developing an Immersive and interactive Video production of a Cadaver-Based Human Anatomy Review thanks to a generous SUNY IITG grant.

Stay tuned to our social media pages and website to see all the future advancements that we will make with the University of Buffalo! 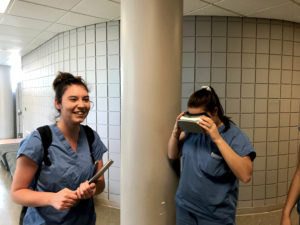 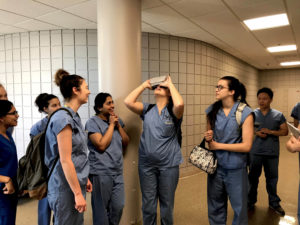 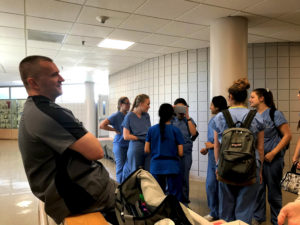 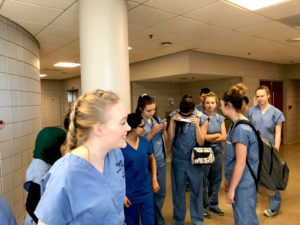 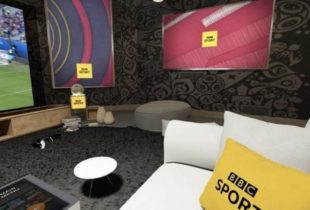 June 14, 2018 11:31 am
The FIFA World Cup kicks off today in Russia!
You can join the action by tuning into the games in VR! Click the link to learn more about how to immerse yourself into the soccer’s biggest stage.
https://www.techradar.com/news/you-can-now-download-the-bbc-sport-vr-fifa-world-cup-app
#FIFA #worldcup #soccer #football #VRsports #VR #virtualreality #immersion #innovation #experience #360video #welcometothefuture 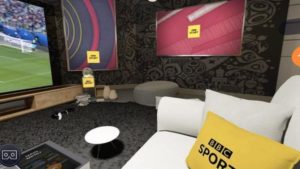 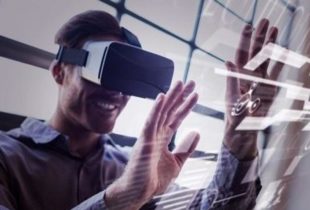 People are more likely to remember things that they experience as opposed to things they only observe. VR is the powerful medium that is able to transition the viewer from observing to experiencing.

This quality is what makes VR/360 such an effective tool in training and education. 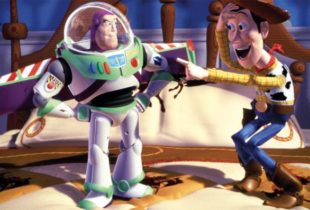 “I think the application of VR in education is one of the greatest steps in years,” said Loren Carpenter the co-founder of Disney Pixar.

He worked with George Lucas on Star Wars, co-founded one of the most successful animation studios in the world, and won an Oscar for his work in discovering the value of computer graphics in motion pictures.

But he isn’t the only one! Crosswater provides Immersive VR/360 experiences to students, from kindergarten to college! Contact uPixar_virtual_reality_13s at (716) 884-8486, crosswater@crosswater.net, Facebook Messenger, or LinkedIn to learn more about the future of education. 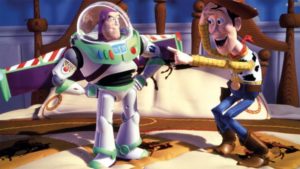 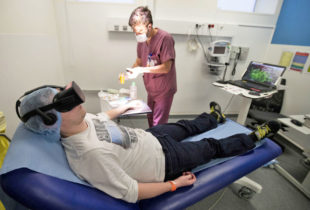 The use of Immersive VR/360 content for pain management in hospitals is one of the most innovative & valuable functions that this revolutionary media platform offers.

It works by distracting patients during their routine, pain-inducing procedures by simply immersing them in VR/360 experiences.

Not only does this reduce pain and discomfort, it offers us an alternative, drug-free, pain-management method which may help reduce prescription drug dependence. 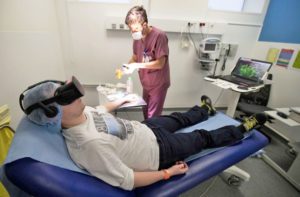 Crosswater and UB at CIT 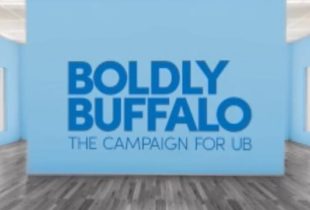 Crosswater and the University at Buffalo have developed an exciting alliance in VR/360 for education.
Get a glimpse into the SUNY CIT conference where Graduate School of Education, University at Buffalo researchers, Dr’s Rich Lamb and Beth Etopio, presented with Crosswater some of the innovative research that resulted from our collaboration with UB in VR/360!
http://ed.buffalo.edu/ 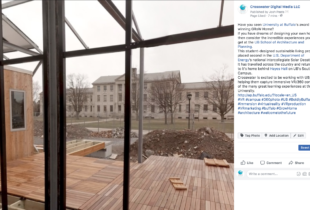 Have you seen University at Buffalo’s award winning GRoW Home?
If you have dreams of designing your own home, then consider the incredible experiences you’ll get at the UB School of Architecture and Planning.
This student-designed sustainable living project placed second in the U.S. Department of Energy’s national intercollegiate Solar Decathlon.
It has travelled across the country and returned to it’s home behind Hayes Hall on UB’s South Campus.
Crosswater is excited to be working with UB, helping them capture immersive VR/360 content of the many great learning experiences at the University.
View the School’s website: http://ap.buffalo.edu/?locale=en_US
View the 360 photo on Facebook: https://www.facebook.com/125433387510182/posts/1678879065498932/
#VR #campus #360photo #UB #BoldlyBuffalo #immersion #virtualreality #VRproduction #VRmarketing #buffalo #GrowHome #architecture #welcometothefuture 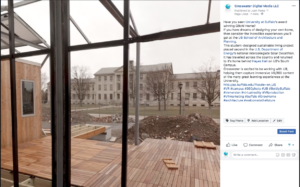 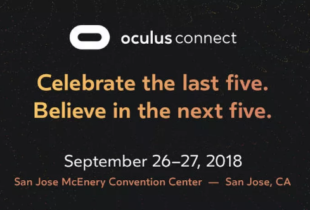 The Oculus GO recently transformed the VR market by offering the industry’s most inexpensive and accessible headset.

Now they’re announcing that they’ll “offer a sneak peek at what to expect in the next five years,” at this years Connect 5 conference in late September.
Here at Crosswater, we’ve got high hopes and expectations for what the future of VR holds.
#VR #VRheadset #oculus #oculusgo #connect5 #virtualreality #VRHMD #immersive #experience #innovative #welcometothefuture #buffalo #VRproduction
https://www.cnet.com/news/oculus-connect-5-will-tell-us-the-future-of-vr-on-september-26-27/ 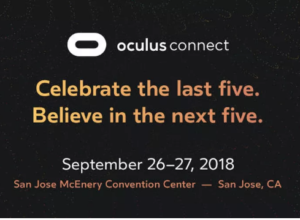